NOT NEAR ENOUGH TRANQUILIZER

It's been a very bad week for animals in captivity. On Wednesday, three chimpanzees in a Swedish zoo escaped from their enclosure (fancy for cage ) and went on the lam for several hours before being shot dead. A fourth was wounded and a fifth was believed to have turned himself in voluntarily. Apparently the animals had to be put down (fancy for killed ) because there was not enough tranquilizer to subdue all of them. Over in Berlin, the world's tallest phallic fish tank, a 25-metre freestanding cylindrical aquarium burst on Friday, leading to the writhing suffocation of over 1,400 exotic fish. And speaking of animals in captivity, women aren't fairing so well either. In a week of high-profile violence in Metro Vancouver, three women were killed in the span of just six days. The murderers were all male family members...two husbands, and a nephew. Officials are now concerned about the resulting wave of women's anger and outrage, fearing that there will not be enough t
Post a Comment
Read more 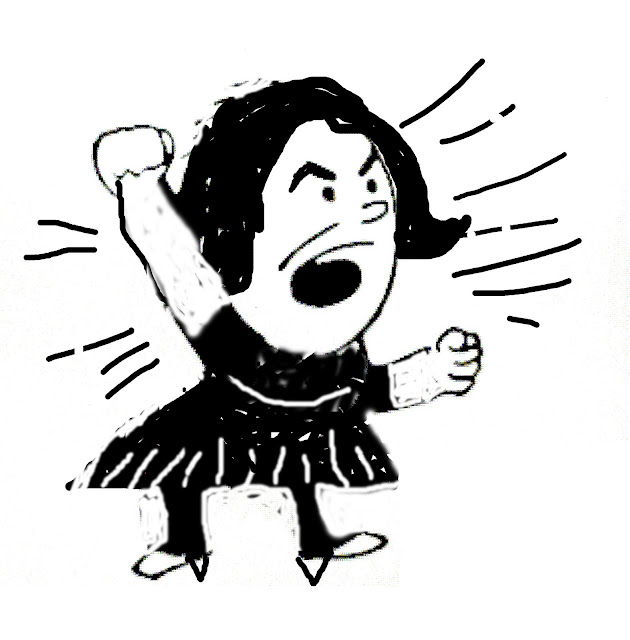 The Day the Pockets Disappeared 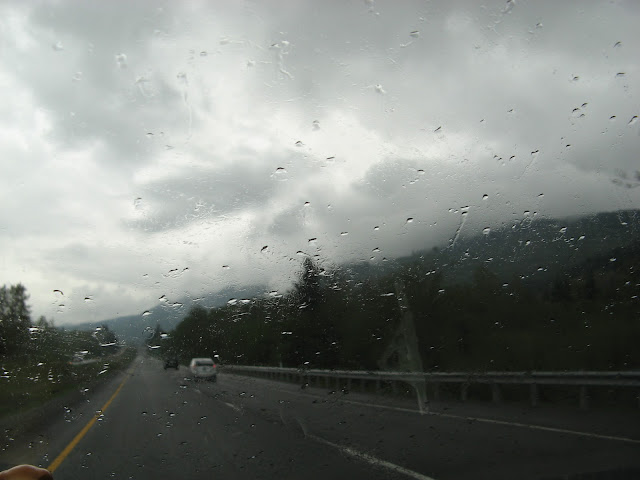 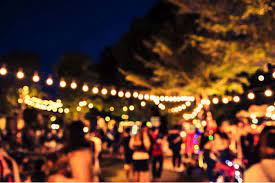 IS THAT A TOURIST YOU'RE PACKING? 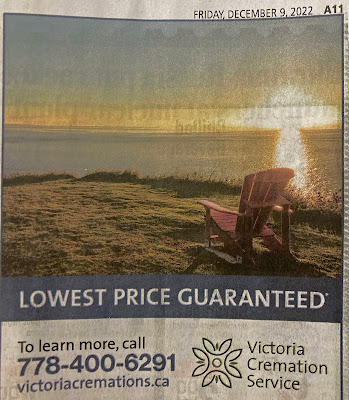 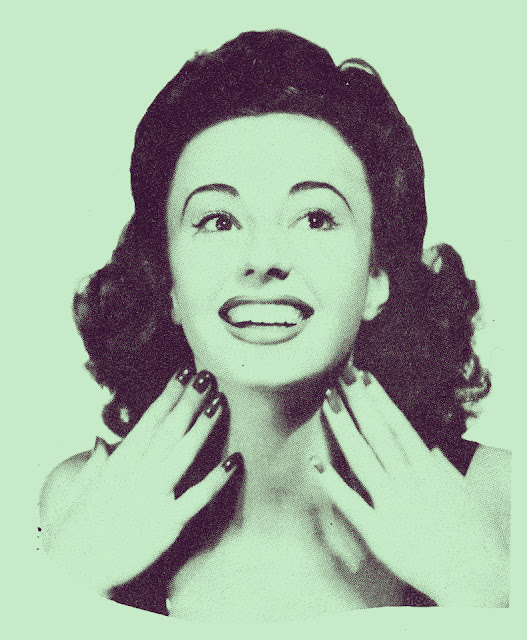 FROM THE LESS IS MORE DEPARTMENT 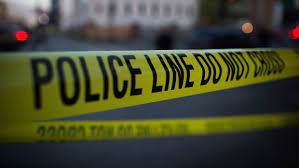 THERE IS NO RISK TO THE PUBLIC 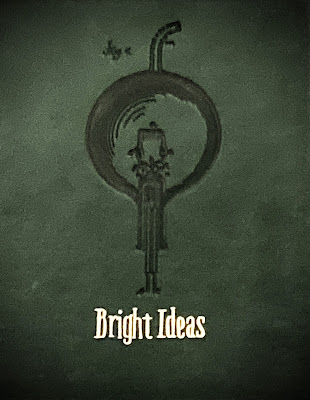 WHAT THE FUCK FRIESENS? 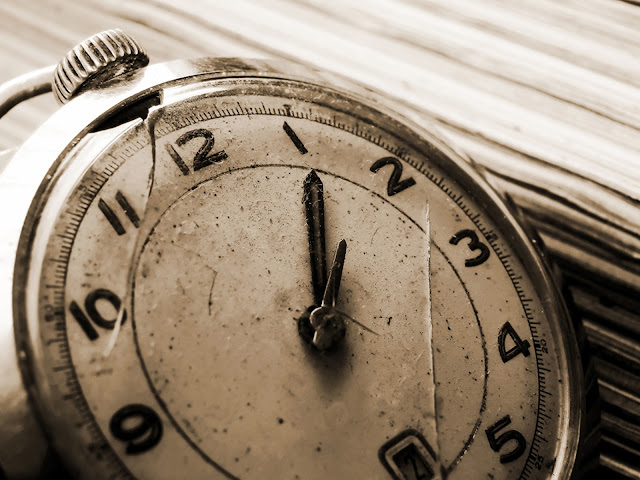 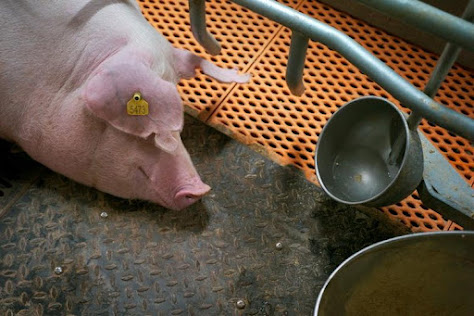 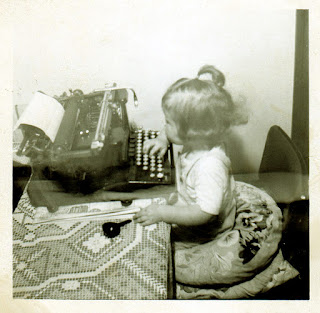